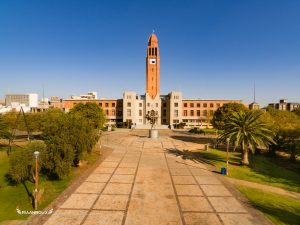 THE VALUE OF EDITING

Few images ever look their best Straight Out Of Camera (SOOC), and often they need a little tweaking in some form or other. The level of change applied to the colour, contrast, tones as well as addition or deletions of parts of an image is editing. Choice of editing depends on the taste and style of the photographer. I like to keep images real so that the en result is believable without looking obviously edited. The resulting images sometimes have a person wondering if any editing was done, so here is an example of a before and after image. When viewed on its own, the resulting image, had you not seen the “before” image, would look quite realistic with no editing. 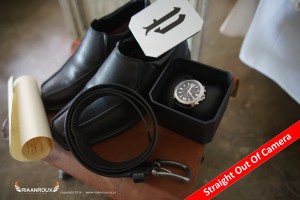 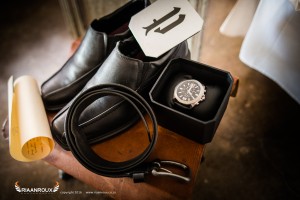